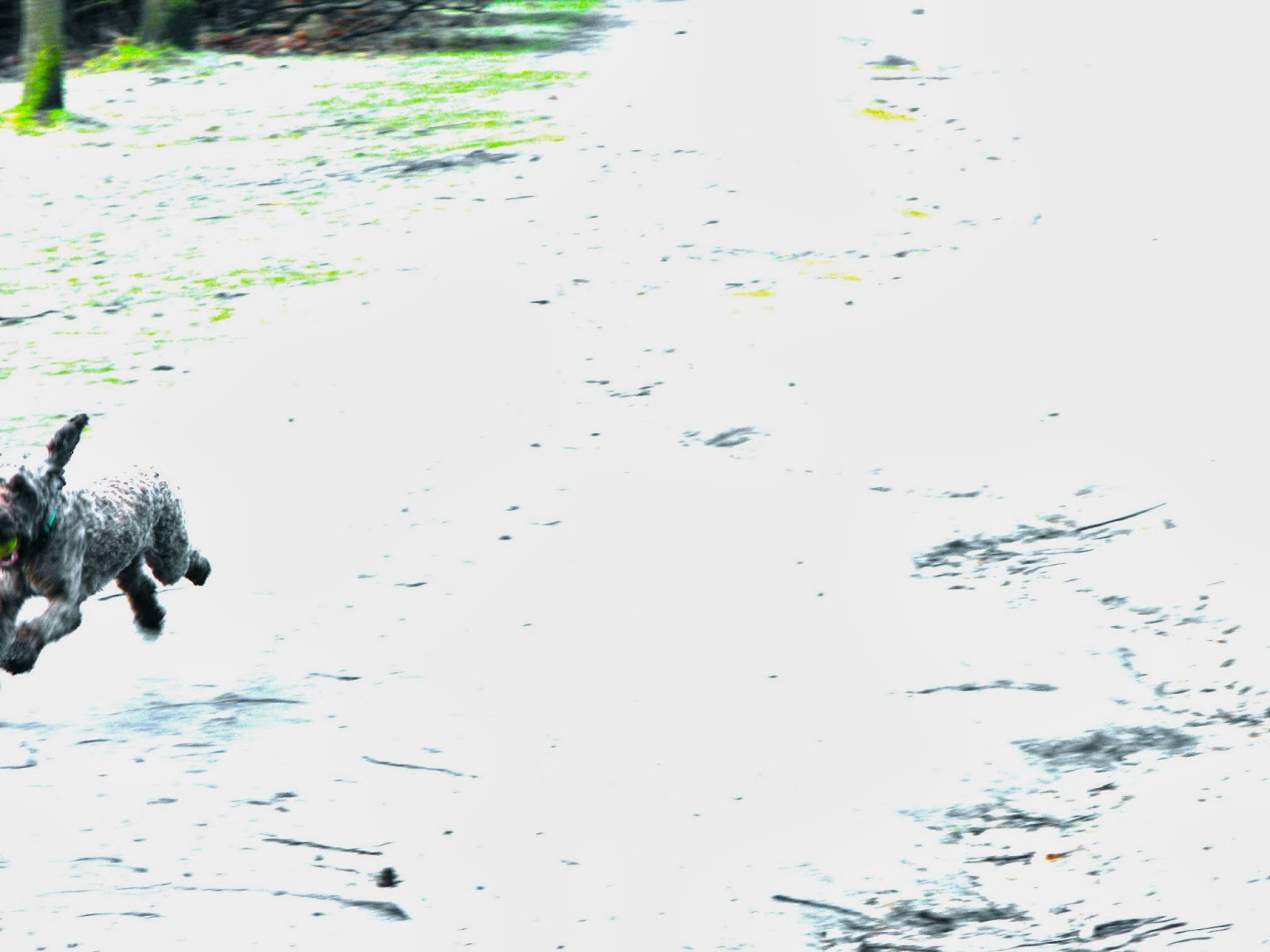 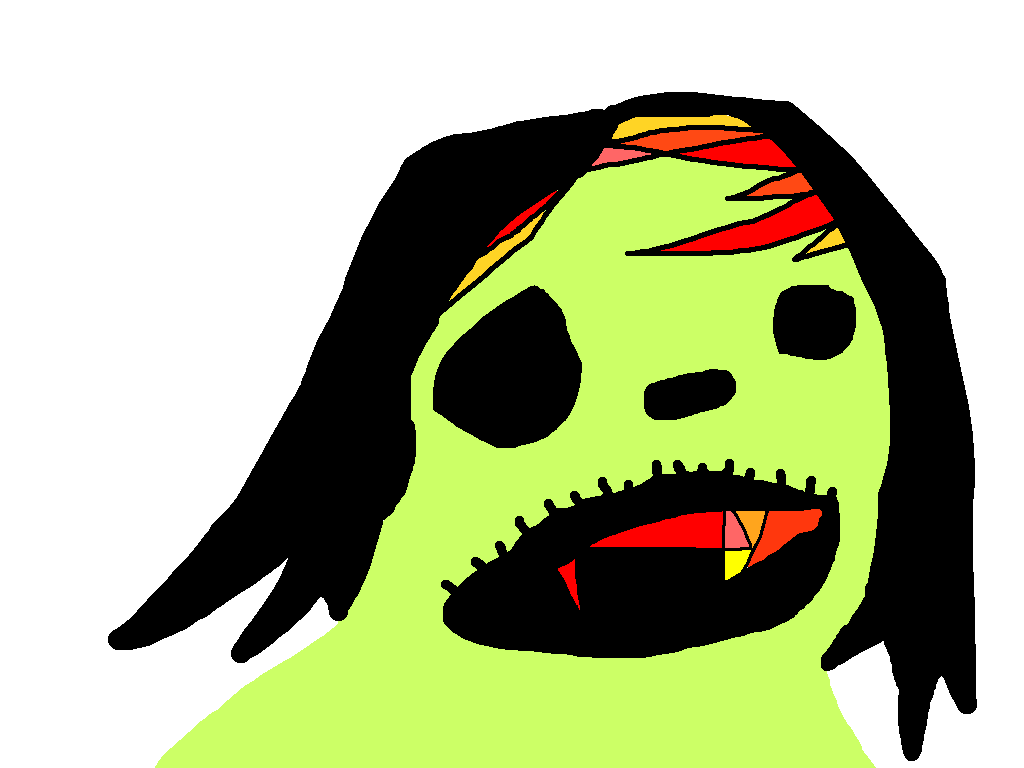 
I had a heavy dream last night- it was bleached and beautiful- I dragged a railway sleeper along the side of a river and knew I was a poem, and knew I was alive, and knew I was suffering for something important; myself, alone. I had lost someone and would never find them again. The river made marshes that forced me up and into the forest. The light was gold and fell through the thin trees in sharp bursts, as though the start of an autumn sunset had been extended into lasting for hours, and hours... I finally came upon a village, and passing the houses- that were small and made of large pieces of limestone- I was compelled to enter one... An artist from India lived there, his wife an architect, his urge to create softened into a wise and arching kindness with the ageing he had thought he would not meet. He cared for me and gently undid the chain that was fast around my wrist, and I was separated from the railway sleeper... I was a small boy with pale, pale skin made brown and grey from dirt & bruising... after that, some incredibly soft kindnesses were bestowed upon me & I began to grow strong. The walls were hung with perfect works, and the surfaces arranged with perfect objects of colours exactly right. The light did not alter. 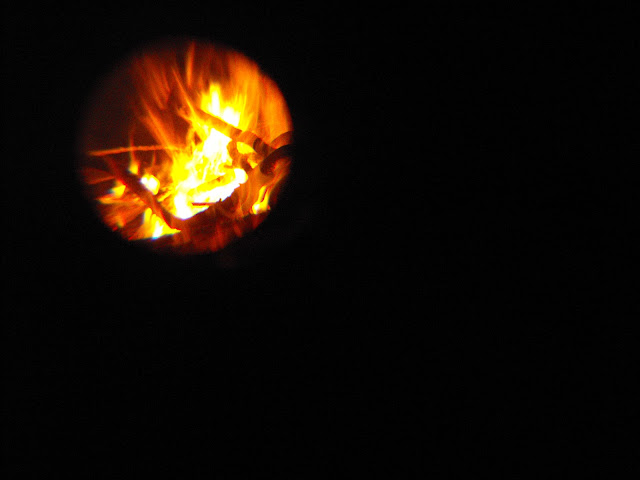 Posted by Alisia Casper at 04:50 No comments:

I can not journey far, each step laden with effort so that some small, small distance makes bright pain and opportunity arc. Find a way to harness this opportunity, to make it more than something only possible... turn breath to life and light to vision. It is hard beyond explanation. I have made myself desperate with the wait for understanding, even though I have known all along that understanding is not possible; language is not telepathy; the well can not imagine the unwell; you can not see my suffering- I can not see yours... and, more- to have fallen ill within the years of a usual drift and separation, oh. In circles close, and in those, larger, bounded by political and broader social curves, I am nearing the edge- am becoming truly peripheral. Not by choice. That is what must be understood. Not by choice.

Despite the pain and sickness I feel myself becoming lighter.
Posted by Alisia Casper at 14:37 No comments:

Posted by Alisia Casper at 14:16 No comments: 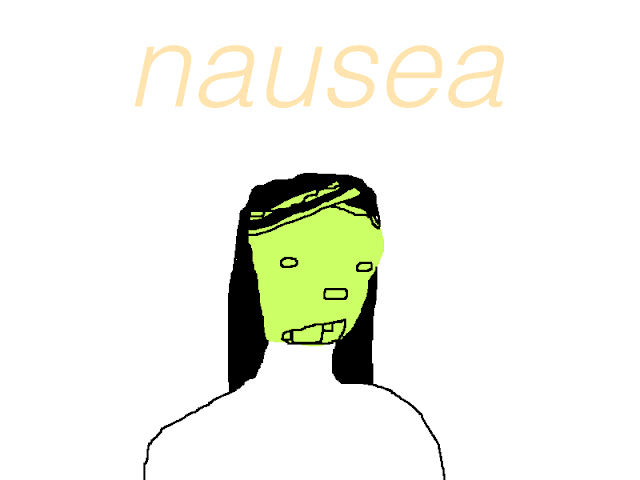 Posted by Alisia Casper at 03:08 No comments: