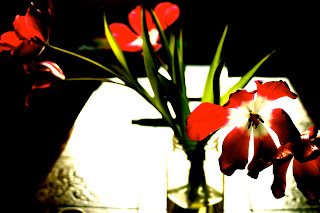 Posted by Alisia Casper at 12:26 No comments: 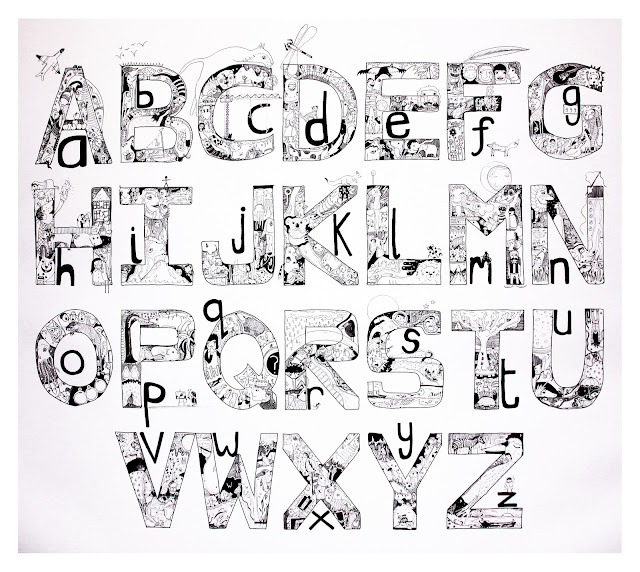 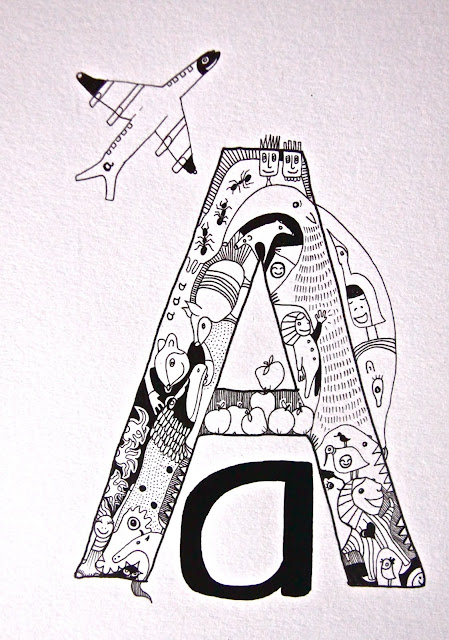 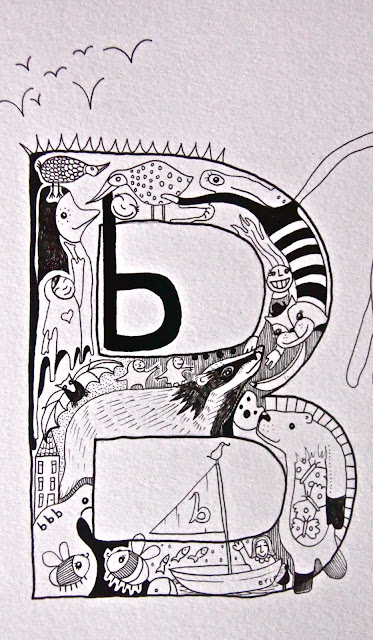 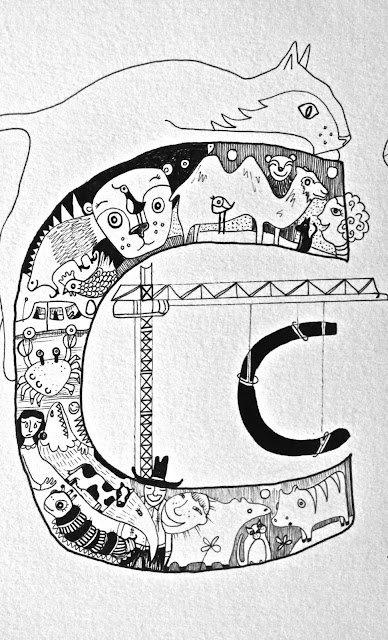 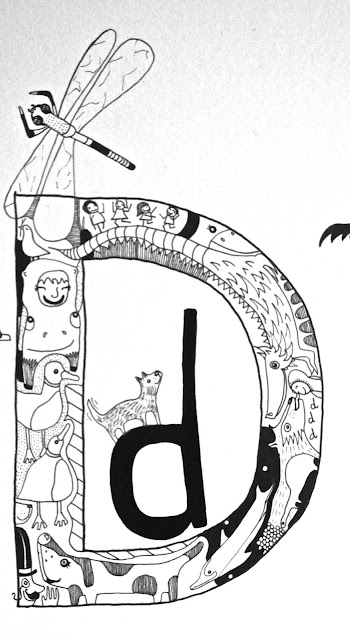 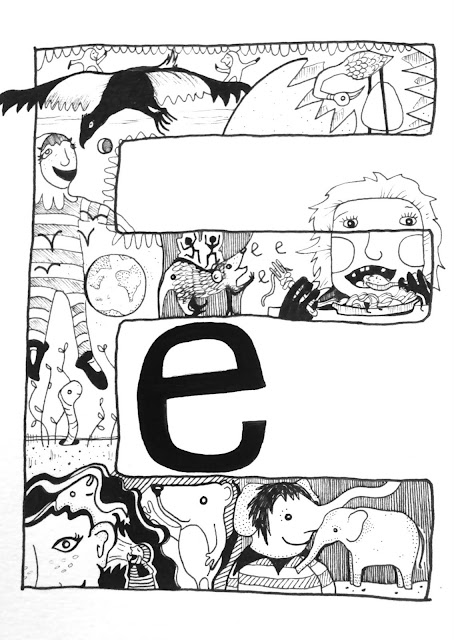 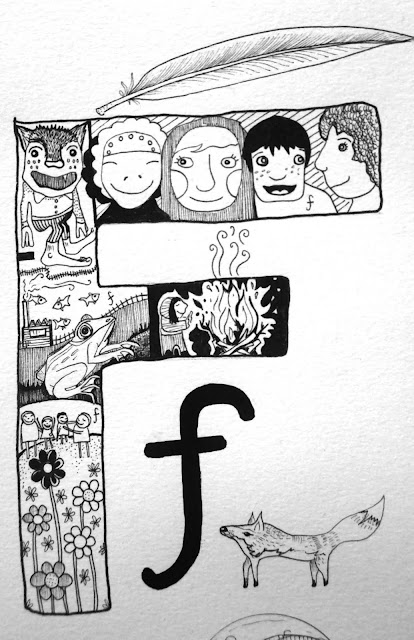 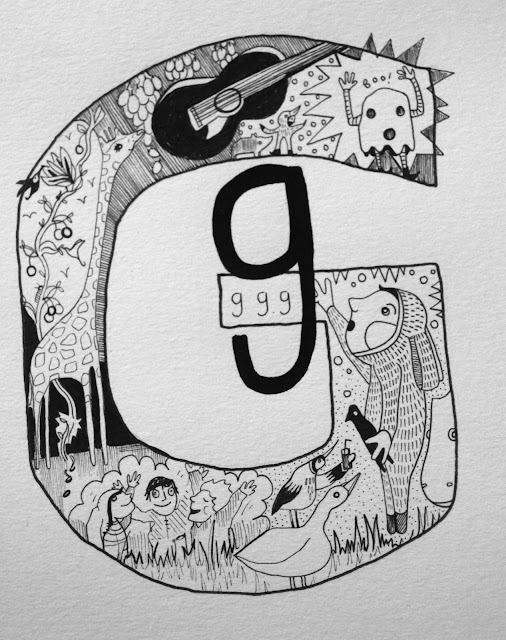 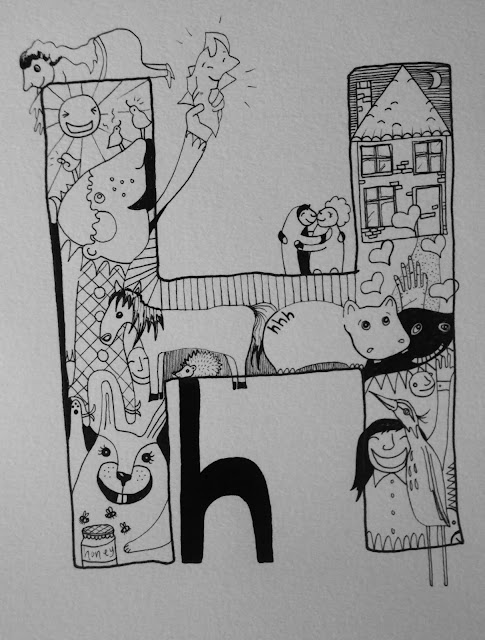 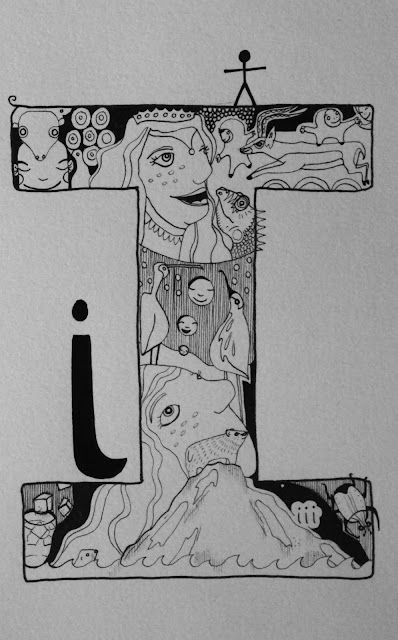 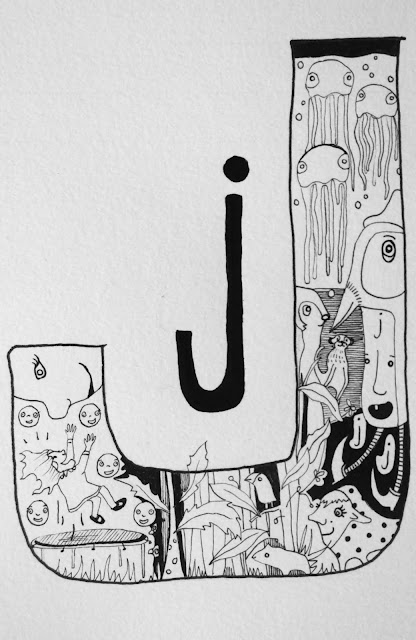 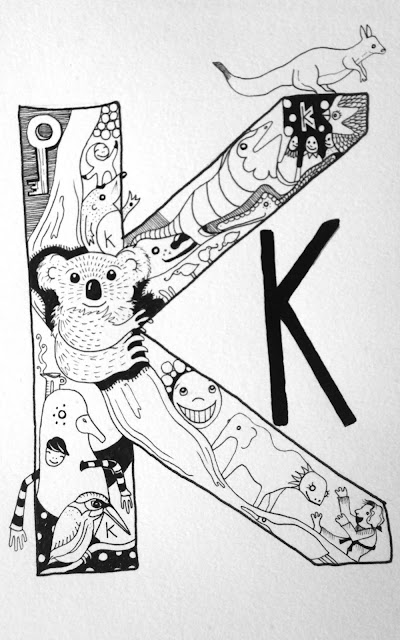 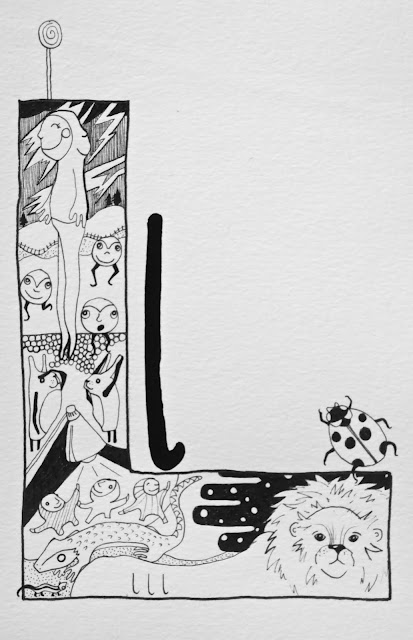 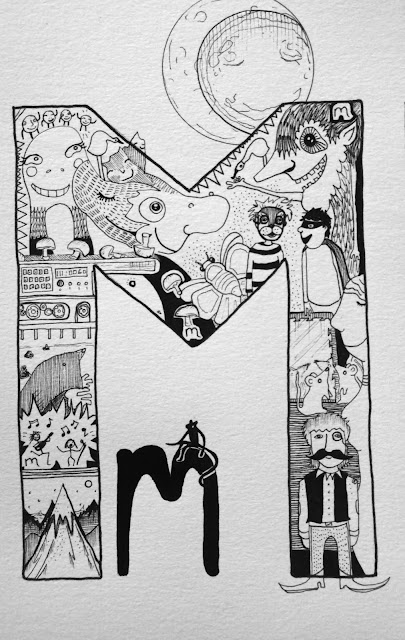 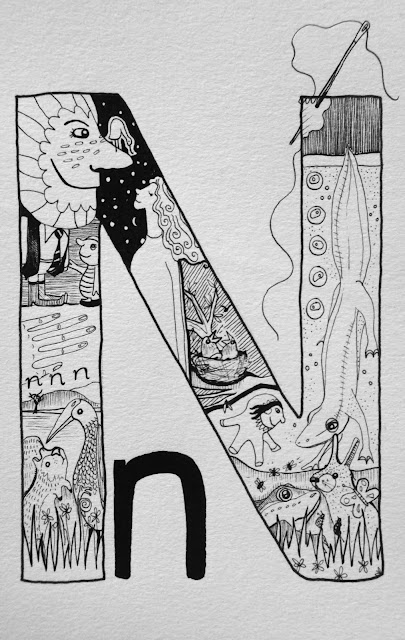 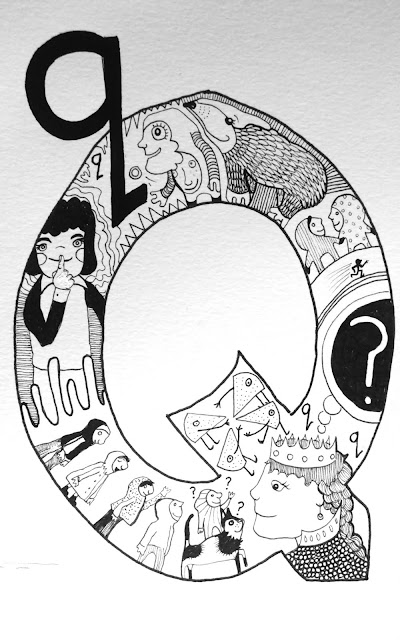 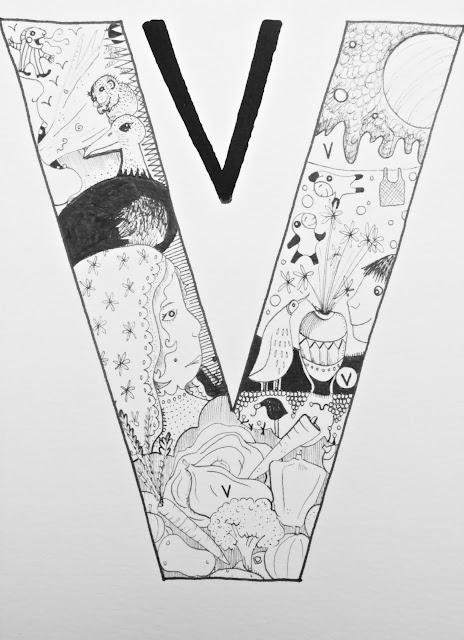 some letters are missing at'moment... i should think you worked that oot yus selfs like...
Posted by Alisia Casper at 12:21 No comments:


11.09.10
In my bed- night outside- turning to Autumn it is, that night out there. Aeroplane background rumble- sometimes like something awful, when the clouds make new acoustic of that big space- the rolling roar of the engines too close, worries.  Blinds not yet down, clack. –- fairy lights- there- but, no fairies- rubbery plastic chillies- green lit yellow red lit green green lit yellow red red lit- they are… they are- hot watch dog! - And I put myself in a bedsit- not in the second bedroom of my house- and I am not on a hill in a suburb- the cars slow whoosh-by is of a city street- I am in the city- a big city- and the possibilities are vast- all the little possibilities tumbling into the vastness of the ultimate one- that I will meet. But without confidence- because of being surrounded by love. Solitary in a big city I’d do it. I think. I think like that, always placing myself elsewhere. It’s called dreaming is all. Isn’t it Common? It’s not special to be a dreamer you know. If you think it is then you’ve got all your dreams in the wrong place. Have I? The sky is that dirty orange of a very slow coming apocalypse, even though the local, dirty orange, Liberal Democrats have put up tall full-moon-bright street lights on this road.  They are each too much- awful haloes against the ultimately brown night.  Beaming into my home. Sleep gets confused and thinks it shouldn’t come round anymore. Do my hormones understand it? Or am I now like a moth? My body is getting dusty, but still no wings.
Semi-detached house gives me all these weird noises- when I was small- at home- first home- only home- there was the noise every night of giant mice rolling bowling balls down the inside of the walls- the same as I rolled coins into charity round the plastic encased helter-skelter, green and white spiral- two pence’s were heavier were they? Maybe it was a five pee. Also the noise of the television- my pillow head above the TV corner- very awful into the dreams that TV… and then argument- amazing argument- like silver behind my eyes and then out into the universe with balled fists into eye-sockets--- what silence outside of argument. Here in semi-detached house is the noise of a toilet ending its flush -ebbing away into high fluting whistles, and cracks of dull shock doors close- also, fuddling with a socket and clicks of light switch- next door give me their domestic movements- but if I am idle it is my family. How to grow up? -out. Over. Illusion all of it. Social delusion.
Elephant hawk moth caterpillar- have you? Oh, you should- I mean that’s something to spend some time looking at- watching, and –really, you know- wondering- and then you see the moth maybe and- you can’t believe something so very artful could happen- the both of it- plump cushions and a nearly neon matt mother of pearl. Psychedelic is it? Maybe I did think of Global Hypercolour or tie-dye, maybe. Another thing- this fungus- good god, wax- encaustic- or some sort of sweet – I don’t know- but, the texture would make you weep if you really went with it- the sensuality of that wood I walk in makes me breathe okay- after all- after all of this being shut in.  Boggy little meadow on springing grass I sat. Paddled through beck- what is it? - Ice-cold- but- of course, not – something like my feet being in perfection, crystal. And the slick rocks meant I had to have my feet in the grit of the bed, then bare foot on the mud. Burning cold feet- very happy- I thought, ‘I’m free’ and watched the insects.
22. 09. 10
Tired I am, eyes are sore- walk walk walk I went all in the woods and dappled my feet into the freeze cold water then warm squishy marsh long hard grass- sit down- dry- SUDDENLY OUTSIDE, A NOISE LIKE GIANT CHALK ON GIANT BLACK BOARD.            –what was it?
28. 02. 11
Oh yes- notice the date- it’s been a while, I’ve been a while getting here- I’ve been sick you know… I’m still ill… but I’m going public- this is as public as assembly- comprehensive, school?- as public as eating chips in the kitchen window and crying for salt and cursing the vinegar, as public as a drunk in the middle of a town. Talking. Talking. Never solves anything…  The Blog. Oh it’s all bloggy in here Mum, so bloggy- so bloggy… What the blog is up with you? Have you been blogging again? I blogging well told you about that didn’t blog?
Between birth and death.
See you next Tuesday.
Posted by Alisia Casper at 12:17 No comments: