I have visions of myself. 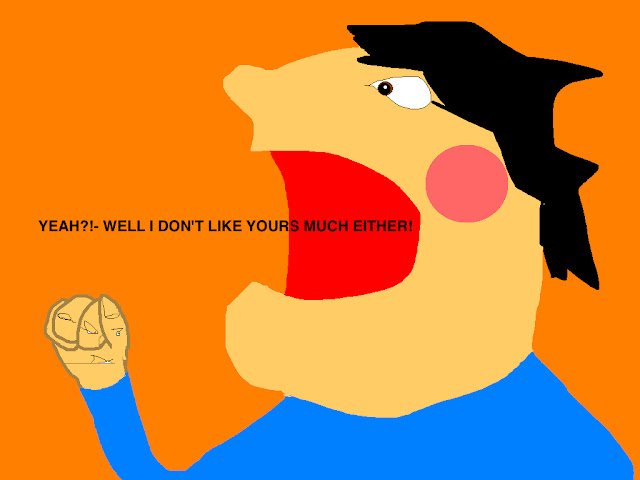 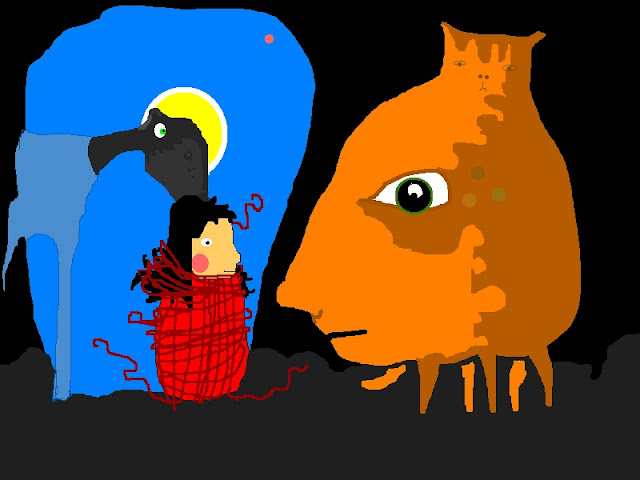 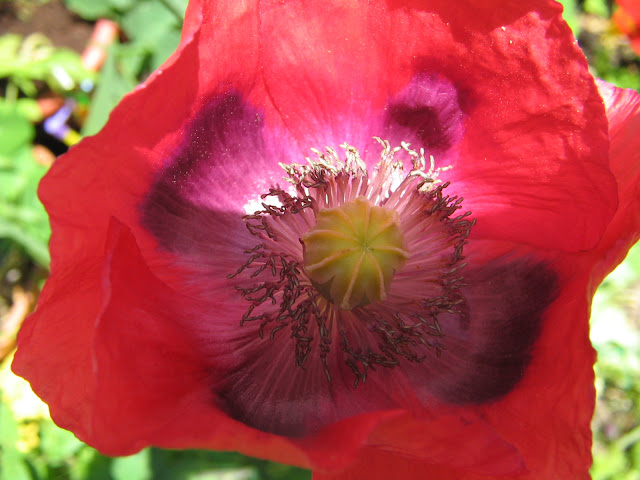 Monkey Steve got in his car and tried to start the engine to make the car go along the road that would get him to work in the office. The car didn't want to start- i mean, the engine did- oh by all means the engine did- but the car, the car itself, it thought 'no, don't really fancy this right now'. Monkey Steve got out from behind the wheel- which was also willing by the way- and had a good long stare at the car, doing a lot of very concentrated wishing that the car would decide to start. He got back behind the willing wheel and tried again- but no, this car did not want to go anywhere thank you very much. Monkey Steve locked the car and felt a bit sad about it, then off he went to the bus stop. He was a little bit late for work but nobody minded because Monkey Steve is a very good worker and altogether a lovely monkey. The car however- well, it's not that the car is bad or mean but... it's a troubled car. It feels a bit pointless. It knows it has a high level of functionality but- really, why? There's a lot of 'why' in this car. Throughout the day the car sat on the drive; the engine tried talking to it; the wheels- steering and the ones that hug the road- had a go too, at talking the car round... making the car 'look on the bright side' but, the car didn't want to look on the bright side. In fact the car thought it rather silly that the talk all went in the direction of 'cheer up' 'chin up' and so on, because - why? Why should the light be favoured over the darkness?- i rather like the shadows myself sometimes-... why should anyone do anything if they don't feel like it? What's wrong with feeling ...sad and sorrowful and... a bit, pointless? When the car explained this to the engine and the wheels, and the seats- although they were not particularly interested, the seats- they all sort of, understood, and lapsed into silence. When Monkey Steve got home he got into his car and tried to make it start- it started. But i don't know why.
Posted by Alisia Casper at 03:25 No comments: